Ep. 45. What HBO’s “Succession” can teach us about how NOT to write a speech 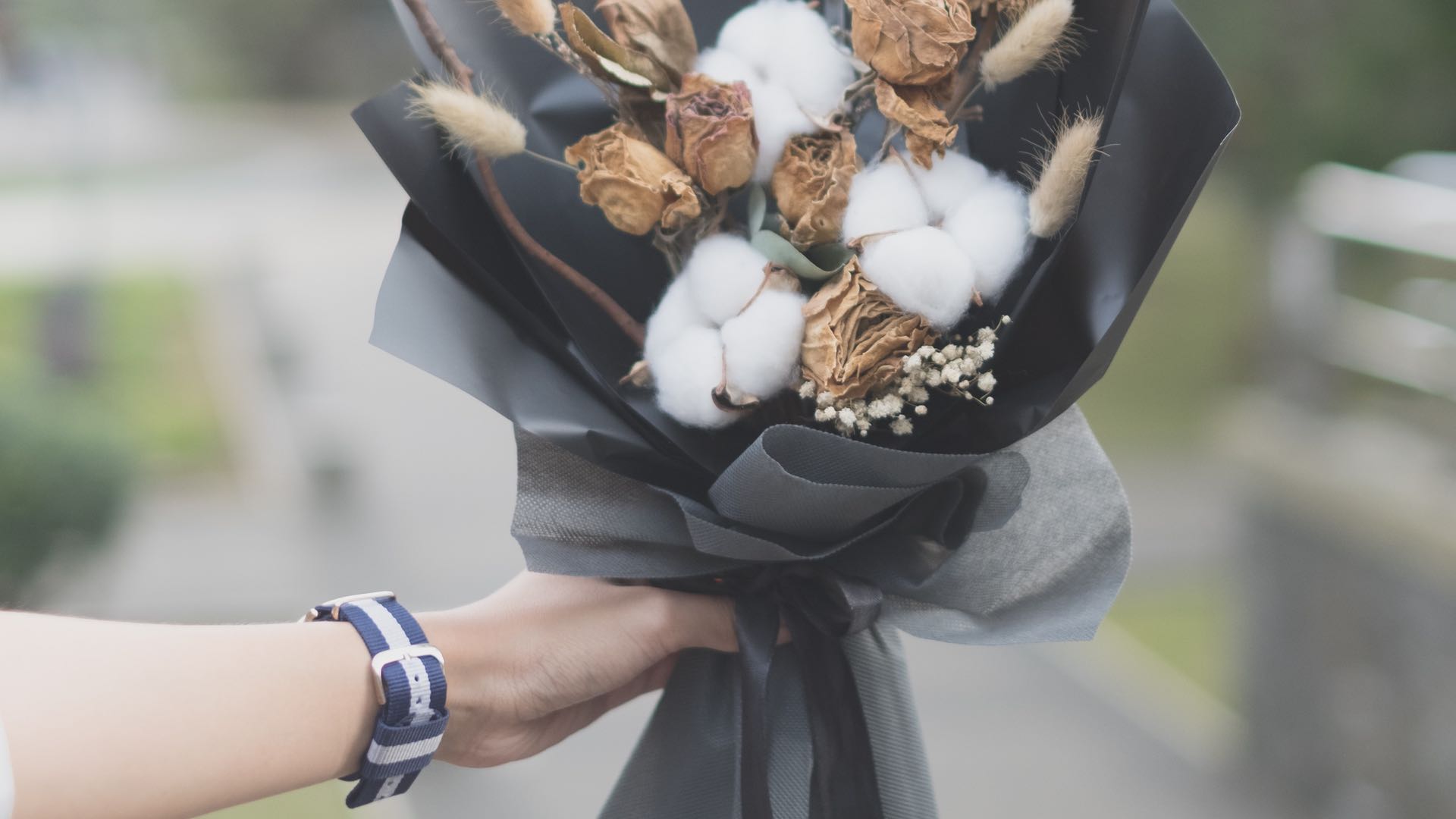 What does a speech look like stripped of the craft of speechwriting? HBO’s hit show Succession gave us a glimpse with a hilarious eulogy delivered by character Connor Roy… and in the process, helps speechwriters and speakers avoid delivering dull, lifeless speeches.

Incidental music by Lee Rosevere (https://leerosevere.bandcamp.com/) including “Drive ’til Dawn,” “Thought Bubbles,” “More on That Later” and “Where Was I.” Used under a Creative Commons license.