Looking for quotable insight – or a light-hearted quip – about technology, social media and current affairs?

“We’ve always been approval- and attention-seeking creatures…. With social media, you need to learn to deal with that at a level of scale – because it can be seductive.”
CBC TV

The meaning, pitfalls and opportunities of sudden online fame

“There are conversations that you need to have face-to-face, because you need to be able to pick up on those subconscious cues and understand where somebody is vulnerable or expressing something beyond what they’re saying…. And it’s very difficult to do that using the ASCII character set.”
NPR

When social media and romance mix, it's complicated 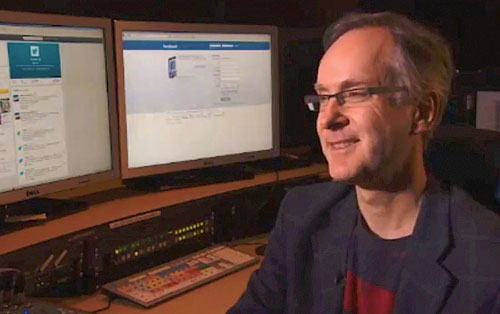 “A CEO’s time is a strategic resource; use it wisely. Being open and conversational can be a huge asset. Getting mired in Twitter and Facebook threads while your comptroller can’t get your attention isn’t.”
Harvard Business Review blog

“For a lot of people, this is going to be their first case of activism. If you start reading the tweets and comments, they’re filled with the kind of enthusiasm you’re seeing from people who are becoming engaged politically for the first time.”
The Globe and Mail

“This has the potential to shift them from a status-sharing site, an activity-sharing site, to more of a story-sharing site. By referring to it now as a timeline rather than a profile, they’re making that pretty clear. Now there is a continuity you haven’t had before in a Facebook profile.”
The Vancouver Sun

“It’s one of the things people have been finding as they create the latest, greatest new social destination: they’re competing for attention.”
The Vancouver Sun

“We’re assembling the kind of dossiers that most intelligence agencies would kill for and we are doing it without them lifting a finger…. How much of our lives are we revealing, and how much do we want to reveal?”
Vancouver Sun,

Cyberhydra: how the maze of social websites reveals ourselves online

Rob Cottingham is a speaker, speechwriter, communications strategist and cartoonist. He has helped leaders and organizations connect with audiences — online and via traditional media — for nearly 30 years.

Rob’s first speechwriting client (when he was fresh out of journalism school at Carleton University) won a national political leadership campaign. Since then, he has worked with three national party leaders, four provincial premiers, and several mayors, CEOs and union leaders. He served as communications advisor to the Ontario Finance Minister before moving to BC and launching The NOW Group’s digital practice.

Rob co-founded Social Signal, the world’s oldest social media agency with projects ranging from Vancity’s Webby-nominated ChangeEverything.ca to BC Hydro’s Power the Games application on Facebook. That work builds on his experience as a digital pioneer, creating the first leadership campaign site in Canadian politics, the first-ever online political game, and one of the first youth-centered anti-tobacco web sites.

Rob also draws the Noise to Signal webcomic, which has appeared on such sites as ReadWriteWeb and the Huffington Post, and performs standup comedy. He lives in Vancouver, Canada with his wife, Alexandra Samuel, and two children. 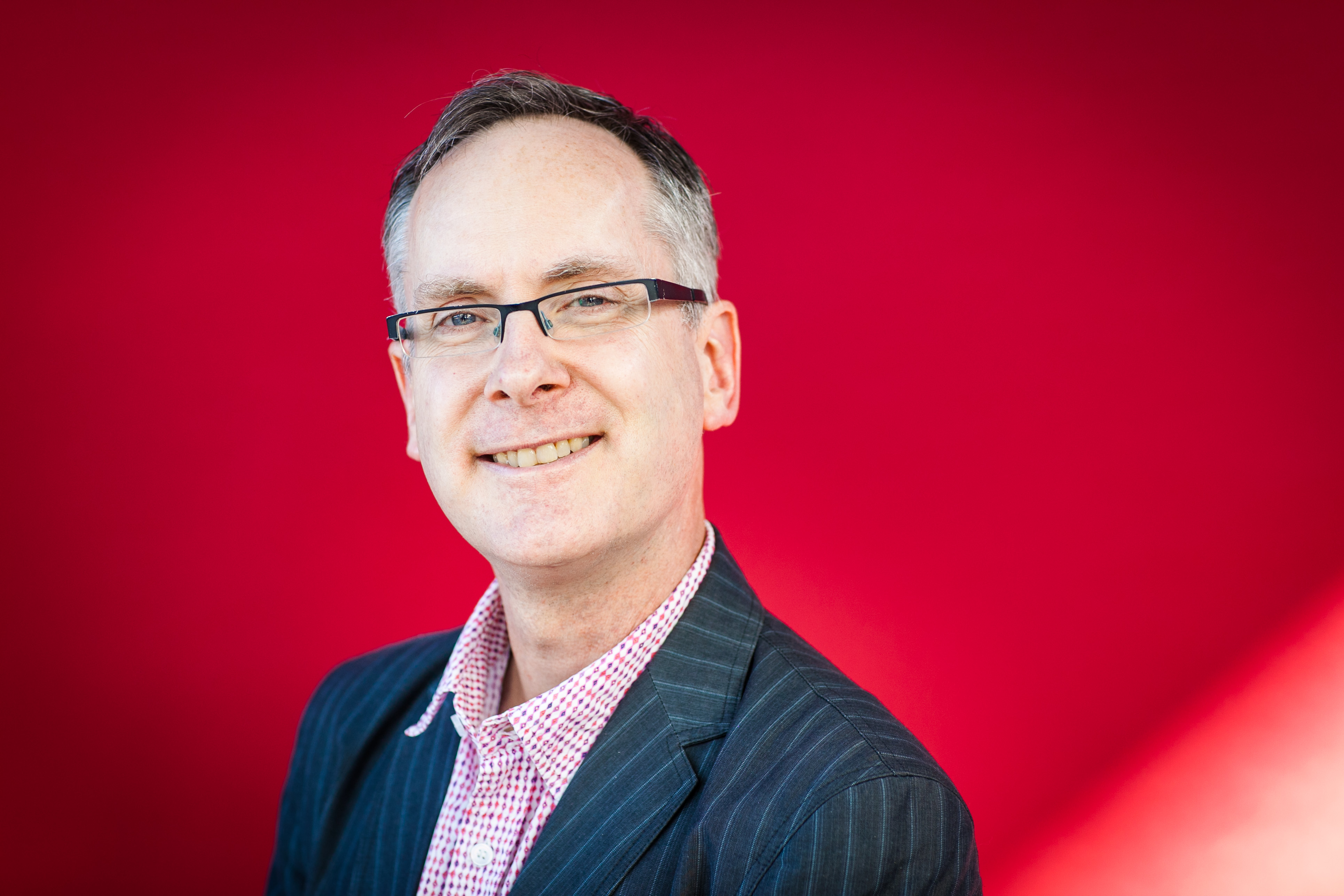 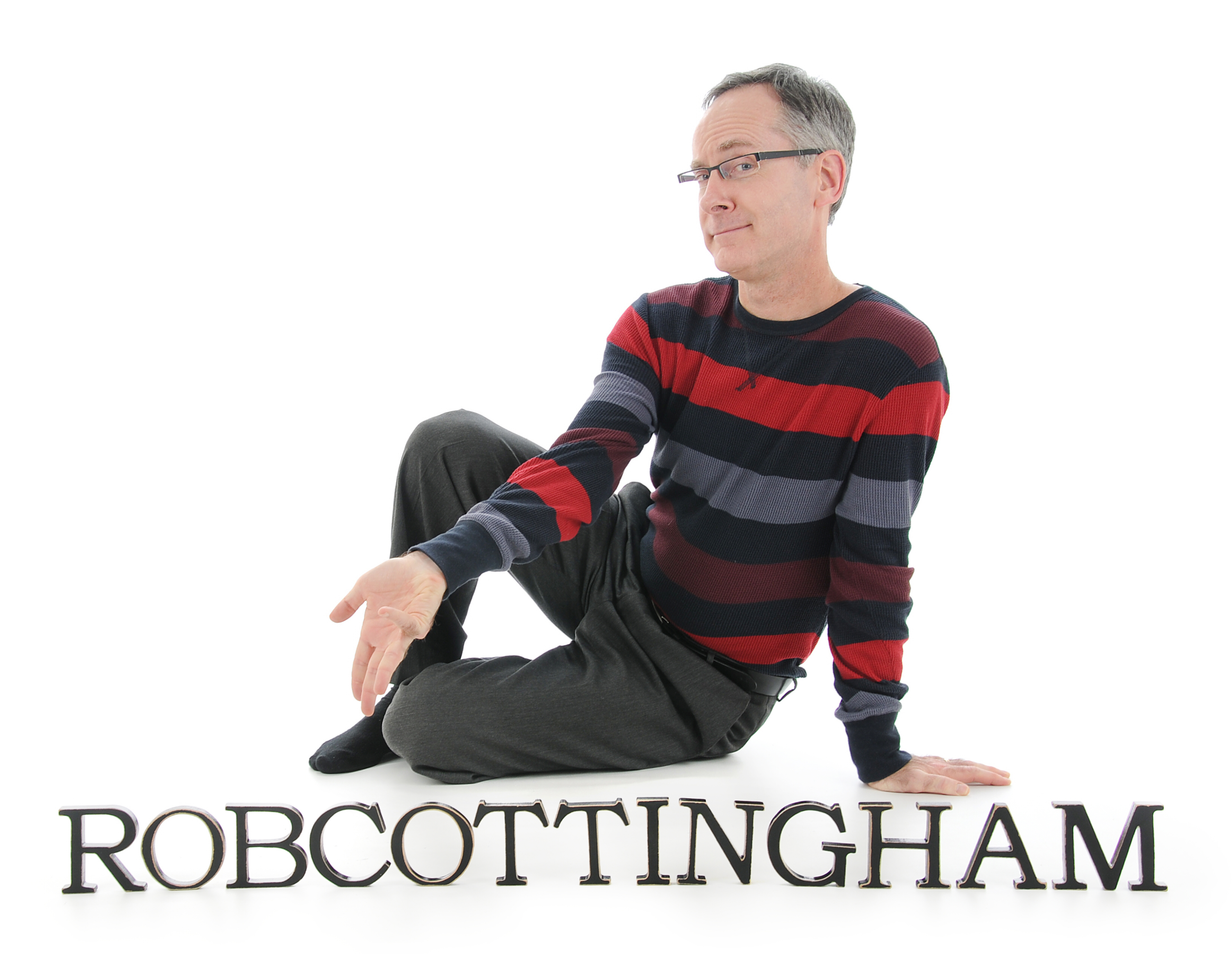 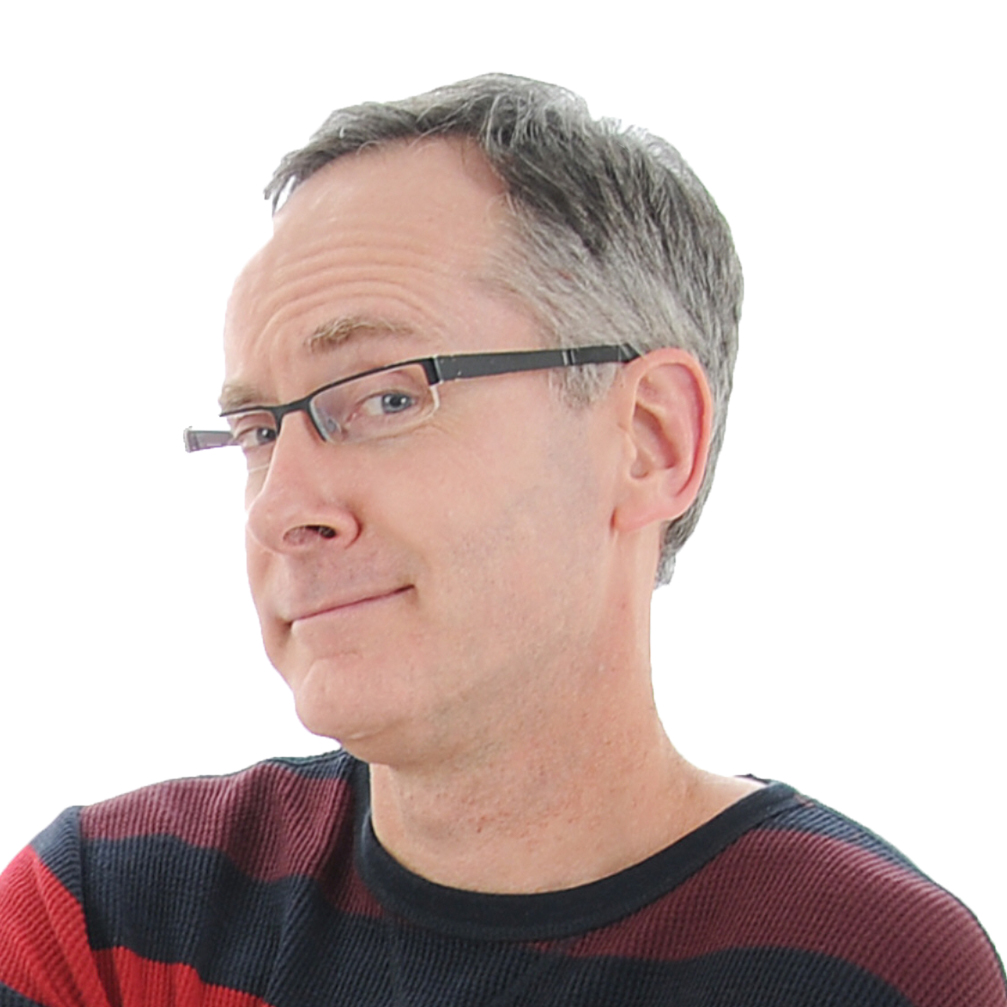