Tidings of discomfort and joy 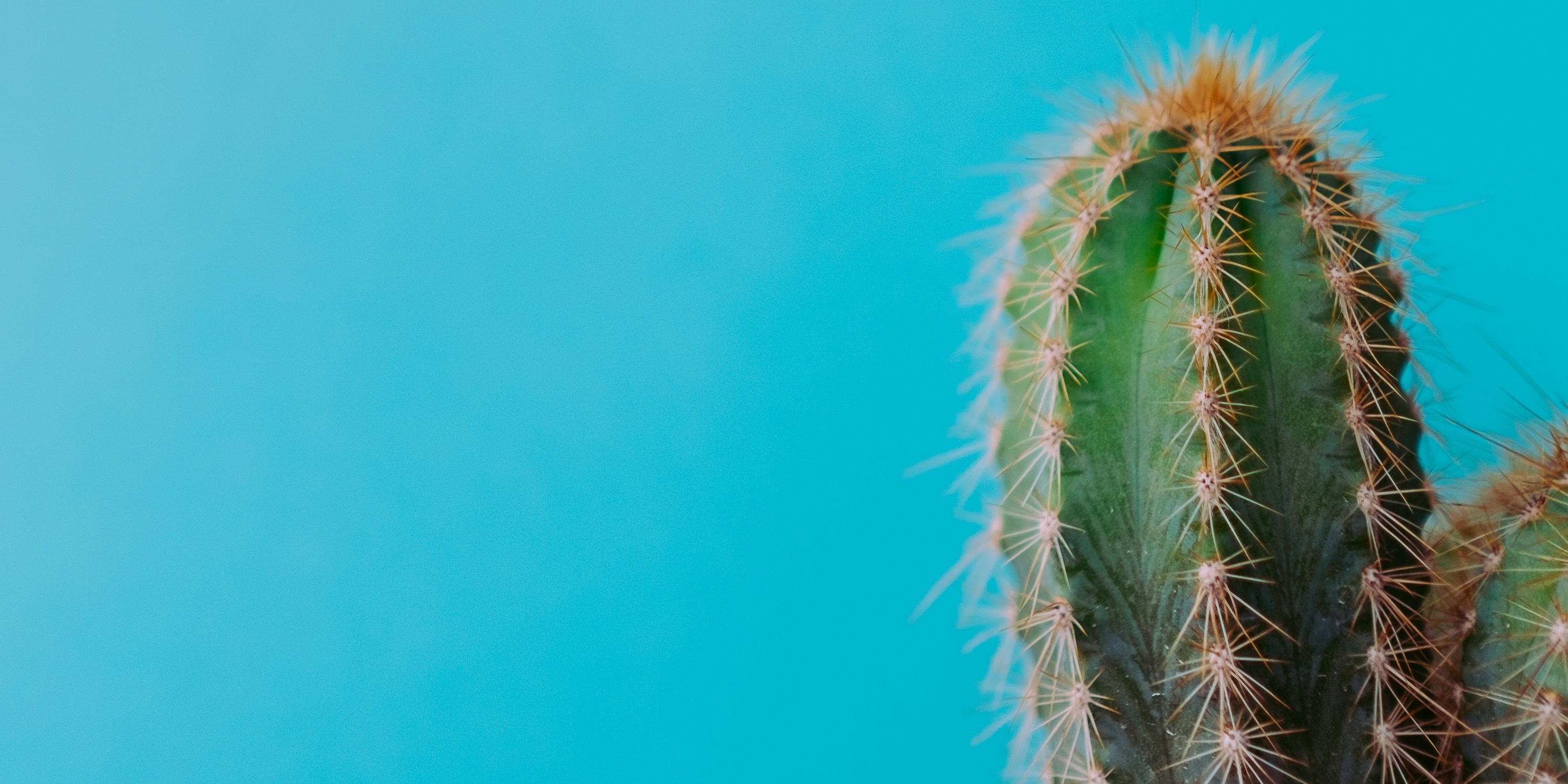 You probably have the same instinct I do when you’re speaking to an audience. You want to make them feel at ease. Happy. Comfortable.

That’s understandable. The most immediate sign that a speech is working is audience approval: nods, applause, even cheering. And we’re often reluctant to risk losing that approval by saying anything that would make people feel uncomfortable. Add our built-in societal aversion to awkward moments, and you have a pretty strong incentive to stay squarely in the comfort zone.

Yet our most uncomfortable moments are also some of our times of greatest growth (it’s no coincidence that adolescence is sometimes called “that awkward phase”). And the same can be true for your audience. A little discomfort may lead to the most powerful experiences you can offer them.

Take Hannah Gadsby’s recent Netflix special, Nanette. She’s constantly reversing her audience’s expectations: setting them up, and then pulling the rug out from under them. It’s not easy to do that without leaving people feeling like they’ve been unfairly tricked or manipulated — that instead they’ve been challenged — but she does it magnificently.

Do those moments feel uncomfortable and awkward? Hell, yes—I spent a lot of her performance squirming. Are they powerful? Absolutely.

You can see her use discomfort skillfully in her speech last November to The Hollywood Reporter’s Power 100 Women in Entertainment event. She reverses expectations both at the beginning (“I want to speak about the good men.” — applause and cheer — “You’re going to regret that clap.”) and toward the end, when she expands her point to apply to more than gender.

There’s plenty of applause, but there’s also a palpable unease in the air. This speech wasn’t a crowd-pleaser, and she didn’t mean it to be. She intended to have an impact on her audience, one that went well beyond the immediate gratification of the standing ovation she might have had by just affirming things they already believed.

There’s an art to knowing when to push your audience away from their comfort zone, and when to hold back — and to knowing where the boundary lies for each audience. You want to be sure you aren’t going beyond reversing their expectations to violating their trust. And because there’s no exact science to it, you’ll be taking a risk.

But on the other hand, nobody will accuse you of pandering. Your authenticity will be clearly evident. And what you lose in your audience’s immediate approval, you may well gain in their respect… and, over time, in the changes you can make in the way they see the world.

Photo by Annie Spratt on Unsplash

← My four watchwords for positive on-stage vulnerability Ep. 1: Know what you want to accomplish →