Vulnerability is your speech’s hidden strength 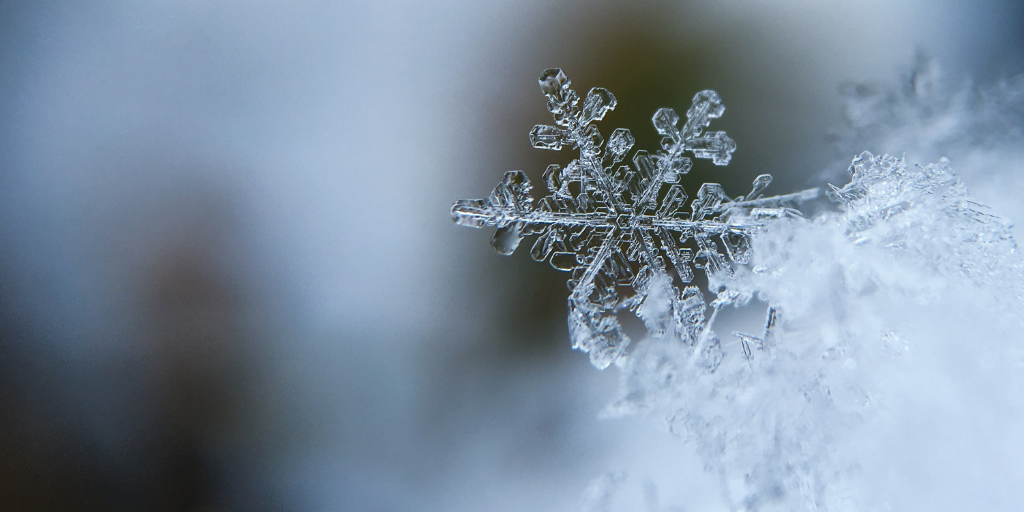 So you delivered your speech with grace and style, even a little humour. Your body language was relaxed, the material was useful, and everyone stayed engaged. Heck, they even clapped at the end. And you were confident — super confident — and sure of everything.

But you can’t help but feel something was missing. Some spark. Some genuine connection with the audience. The thing that might have made the difference between a good speech, and a truly powerful one.

That missing piece may well have been vulnerability.

All that confidence and certainty may not have been doing you as much good as you thought. The power in a powerful speech often comes, not from a litany of unbroken success stories, but from sharing your most vulnerable moments — your experiences of loss, grief, self-doubt, fear, failure or even shame. Not just sun, but shadow.

Showing a little vulnerability — when you do it conscientiously and well — can open the door to a far more meaningful connection to your audience. And that connection can amplify the impact of every other aspect of your speech.

Talking about the value of preventive medicine? That connects intellectually. But personal narrative is much more compelling than any cost-benefit analysis. Tell us about how this came to be important to you after your own brush with death: the risky surgery you needed, the agonizing conversation with your spouse about how much to tell your children, the touch-and-go days afterward. That’s a story people can’t ignore.

Protagonists aren’t perfect and infallible, and you aren’t either. You’re human — and acknowledging setbacks and shortcomings lets you show it. They lend dimension to the character you project from the stage. And it makes you more relatable, opening the door to the all-important emotional connection with your audience.

When you tell them about all the good decisions you’ve made, your audience can probably learn something. But when you talk about that time you completely misjudged a situation and made a mistake that still haunts you, you mark yourself as indelibly human. And you do it in a way that resonates with everyone in the room, because we’ve all done it.

Everyone in that audience has faced uphill battles and bad days; they’ve had their own long dark nights of the soul. A “story” that’s just a string of unbroken victories has little for them to relate to. But let that story tell about obstacles similar to their own, and suddenly it resonates far more deeply.

Dig beneath the roaring success of your business. Talk about those nights when you couldn’t sleep because you couldn’t make next week’s payroll, or that one cancelled contract that nearly sank you. That’s something anyone who runs an organization can relate to, and they’ll see a little themselves in you.

Most importantly, when you let yourself be vulnerable, you’re showing trust in your audience. You’re letting the audience into your inner life, just a little — and audiences are inclined to reciprocate that trust. It can be the beginning of building a relationship from the stage.

Think about the kind of conversation you have when you first meet someone. You can make small talk, banter, discuss the news of the day… but it’s those little vulnerabilities and self-disclosures that change the tenor of the conversation, and start you down the path to friendship. And while you and your audience probably won’t all be getting together every week to grab beers, the journey is very similar.

It’s easy to think you have to use confidence and certainty as armour, to conceal your fears and doubts. But if you want to truly connect with your audience, shed some of that armour. Let them see the real person underneath, even — or, rather, especially — if it means a little vulnerability.