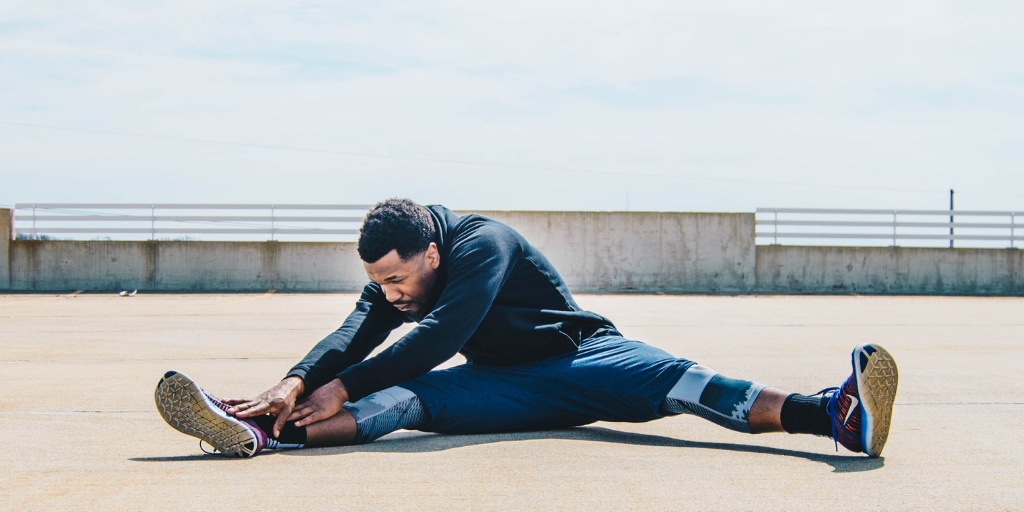 I had a massive “aha” moment about speaker coaching earlier today when I discovered a client likes to spend a few minutes at the beginning of a speech getting comfortable “and warming the crowd up.”

I realized abruptly that he isn’t warming the crowd up — he’s warming himself up. He’s revving up his energy and shaking off the cobwebs.

See, audiences rarely need “warming up.” They come pre-warmed. They’ve made the effort to get to the venue and find a seat, and now they’re looking stagewards in anticipation. You have their attention.

But you’ll lose it if you spend the next two minutes with a protracted “Hey, how are ya doin’, some weather we’ve been having, huh?”

I’m all for speakers warming up… off-stage. There are all kinds of rituals that good speakers go through before they walk up to the mic: whole-body exercises, meditation, stretches, rapid-fire tongue-twisters, vocal cord waker-uppers. Those rituals are geared to making sure that, the moment the speaker takes the stage, they’re on.

The opening of your speech is far too valuable to waste on warmup. Instead, use it to amplify your audience’s initial interest. Connect with them emotionally. Give them a taste of what they’re in for. Start the speech as soon as you start speaking.

Photo by Autumn Goodman on Unsplash