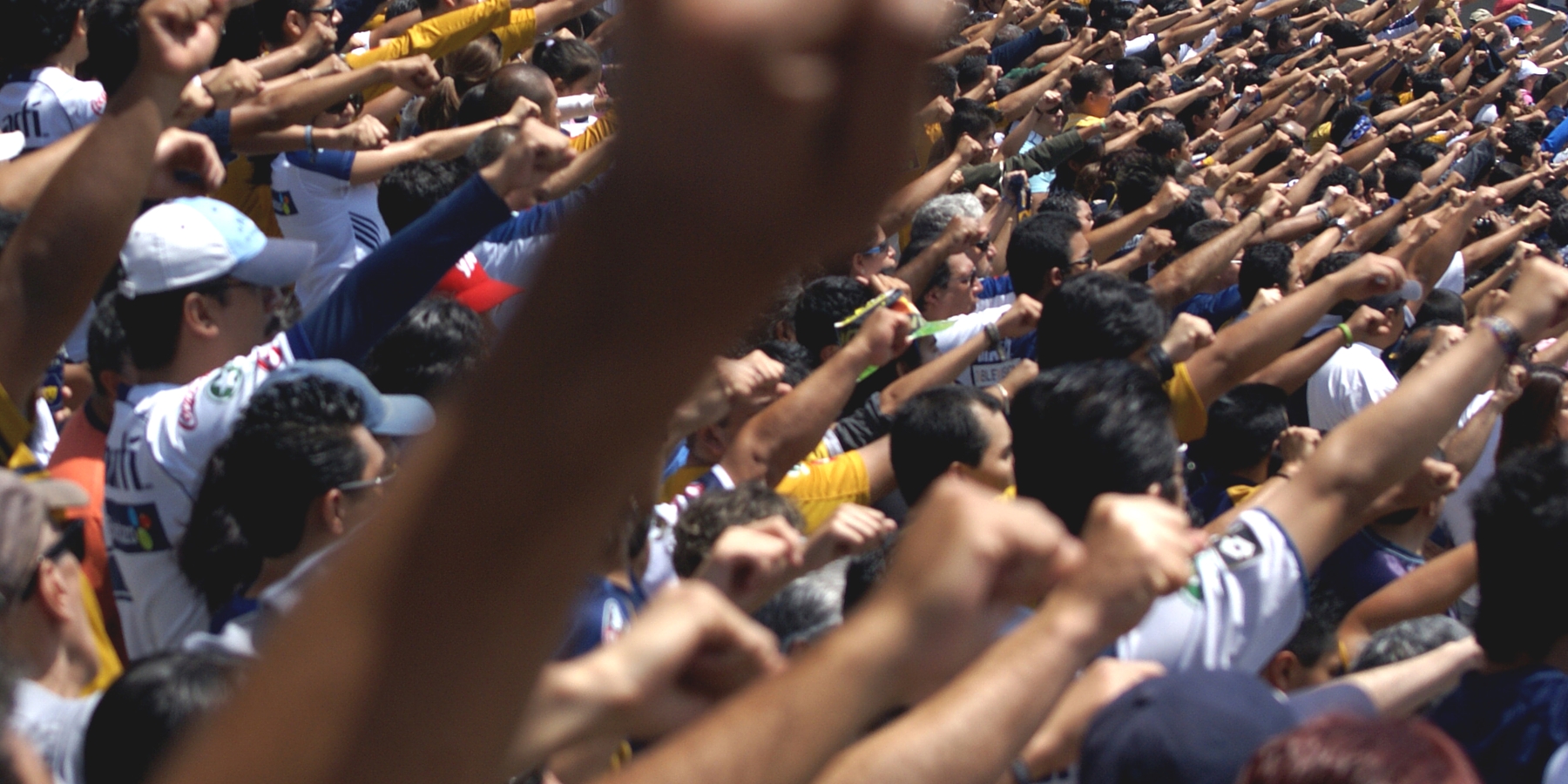 Audience abuse comes in many forms.

It happens in speeches.

A bait-and-switch session that doesn’t deliver what it promised.

A speaker who spends their time pitching themselves.

A speaker who leaves you cheering… until you realize they said nothing of substance.

Presentations that choose the path of least resistance and the way it’s always been done over actually engaging people.

Speakers who won’t deliver anything of value, but get the mic to satisfy some stakeholder or board member, and then talk forever.

Increasingly intrusive online ads that grind browsers to a halt—or open them to security breaches.

Clickbait posts that sensationalize and overpromise.

Worthless “content” churned out to keep you moving through a sales funnel.

It happens in media.

Clumsy product placement that yanks you out of a story with a hamfisted pitch.

Ads deliberately designed to irritate you to the point where you can’t get their slogans out of your head.

Pitches geared to making you feel worse about yourself, your body and your life.

Children’s TV and books churned out for a quick buck, palming off boilerplate dreck because they can get away with it.

Every square centimeter of white space slapped with ads, because a marketer somewhere decided they were entitled to an audience’s eyeballs.

Communicators of the world, whether we write ad copy or election leaflets, whether we produce television or tweets, whether we deliver speeches or the evening news—it’s time to stop abusing our audiences.

There is no inalienable right to audience attention.

“But it works” cannot defend an indefensible tactic. “We’ve always done it that way” can’t either.

And there are objectives in communication far more important than racking up another conversion. It’s time to treat our audiences with respect.

It’s not just time to behave as though they were human.

It’s time to behave as though we were, too. 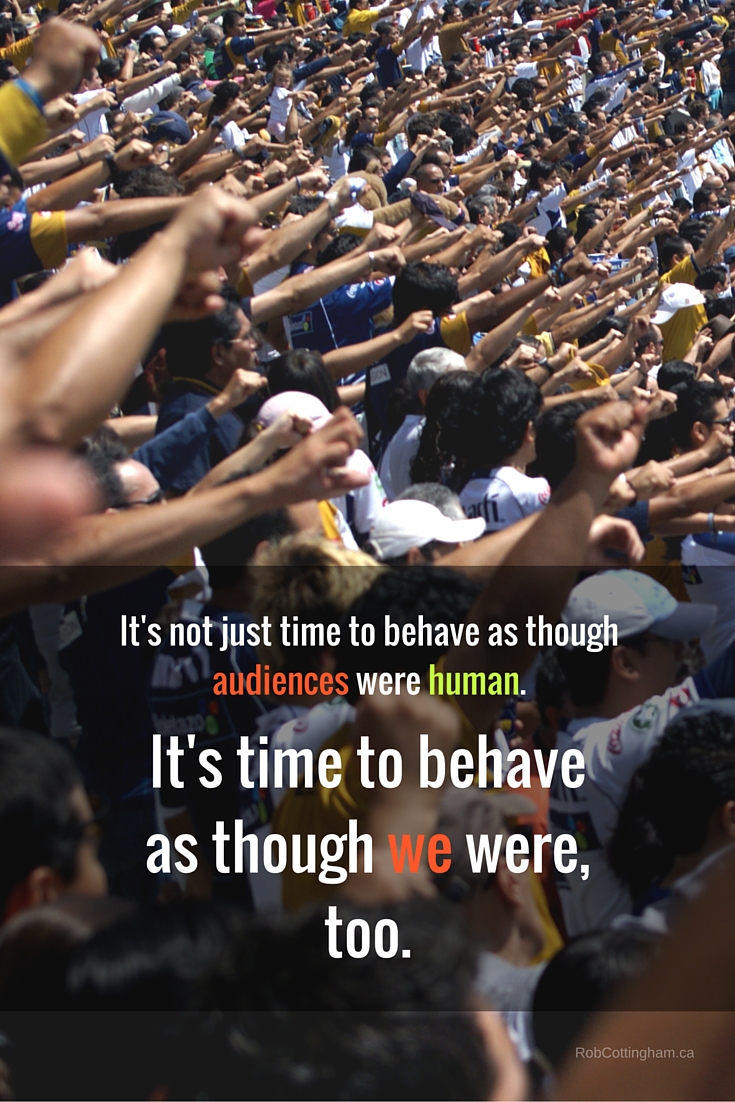 ← A speechwriting lesson from House of Cards Stuck for a beginning to your speech? Here are 13 quick ways to get moving. →