When your audience isn’t feeling the Bern 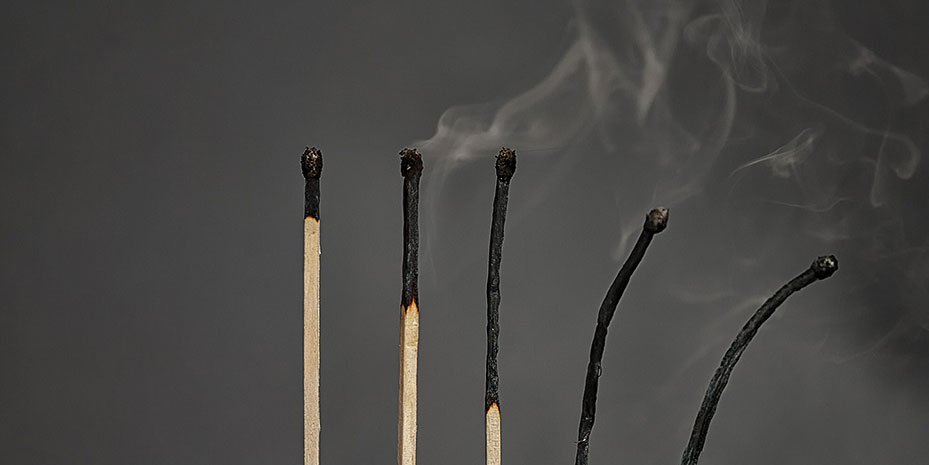 This weekend, Bernie Sanders spoke to a predominantly African-American audience at the dining room of a South Carolina church. According to this account, the response from the mealtime crowd was tepid: polite clapping for all but a couple of lines.

We’re used to reading about packed stadiums roaring their approval for Mr. Sanders’ stump speech. So where did this one go off the rails?

It’s hard to judge from a single news story, but this sounds an awful lot like a rally speech delivered to a decidedly non-rally crowd.

There’s a big difference between a crowd that assembles to hear you speak, and a crowd assembled for a completely different reason, where you happen to be a guest.

The first audience is motivated: they’re here specifically to hear from you. If they’re anything like the people at Mr. Sanders’ rallies, they either support you already, or they’re eagerly waiting to be persuaded.

The second audience isn’t. They may be too polite to say so, but they’re accepting your presence on sufferance. You need to earn and re-earn their attention right from the beginning of the speech, and all the way through.

If he isn’t doing it already after that dinner, Mr. Sanders would be smart to retool his stump speech for audiences that aren’t yet feeling the Bern.

Retooling a stump speech should include

If the news story is accurate, the need to retool that should have been clear to Mr. Sanders when the man introducing him, former NAACP president Benjamin Jealous, had his big lines fall flat. And if tepid applause was the worst that happened to Mr. Sanders, he got off kind of lucky. I’ve seen speakers who didn’t understand they weren’t speaking to fans get booed and heckled.

Bernie Sanders’ message has inspired a lot of people, including me. But no message can inspire if it’s delivered in the wrong way at the wrong time. It comes down to knowing your audience, respecting your audience and listening to your audience. It always does.

← The Pigeon of Dorian Gray, and why you should throw it off the fire escape The Presentation Audience's Bill of Rights →