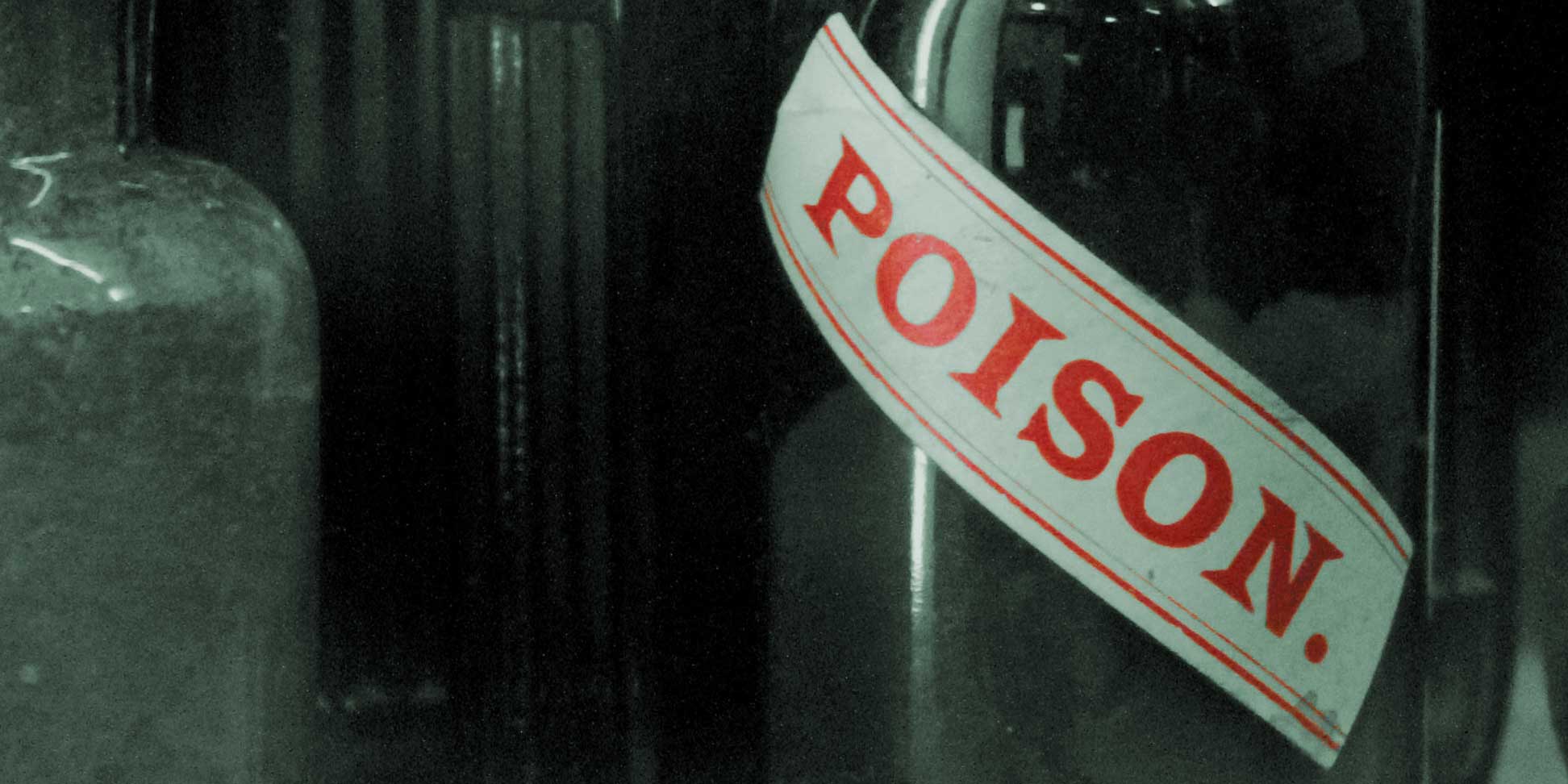 Tell your friends and family you’re about to write your first speech, and you’ll get a lot of well-intentioned, well-worn advice.

“Start with a joke.”
“Tell them what you’re going to say, say it, and then tell them what you’ve said.”
“If you can’t convince them with facts, then baffle them with B.S.”
And so on. (That doesn’t end after a few decades of speechwriting experience, either. Trust me on that.)

Every one of those pieces of advice can, if followed slavishly, kill your speech dead.

Yet each one is built from a valuable insight. Kind of the way ethanol and methanol are each made from carbon, hydrogen and oxygen; the key difference is that drinking one will make other people appear more charming and attractive, while drinking the other can blind and/or kill you. One’s part of a tasty cocktail and a nasty hangover; the other’s a poison.

Let’s take them one by one:

Start with a joke.

How it can poison you: You write a joke that has nothing to do with the speech, and leaves your audience laughing politely but a little lost. Or you write a joke that falls flat, because jokes aren’t your forte, or because your speaker can’t deliver a joke. Or in your desperation to tell a joke, your speaker offends the audience. Or your joke actually undermines the main point of your speech. Either way, you’re off to a rotten start.

How you can make the advice work: You start by connecting emotionally with your audience, and engaging them. That may be through a joke — but it could also be an anecdote, a startling fact, a challenging question, a surprising observation or an interactive activity. Whatever you choose to do, it should align with the message of your speech, even if at a slight remove.

How it can poison you: Your speech says the same thing three times. By the third time, instead of feeling energized and inspired, your speaker’s audience feels bored and a little berated.

How you can make the advice work: Use it as the spur to a three-act dramatic structure. Begin by setting up a question, conflict or dilemma; develop it and resolve it; and end with a call to action. And give your speech enough navigational cues that the audience knows where they are in that dramatic arc, so their excitement builds as they reach the conclusion.

How it can poison you: Your speech glosses over logical inconsistencies and actual untruths with glib witticisms and rhetorical tricks. Your speaker’s audience may be entertained for a while, but they see through it—and your speaker loses their trust.

How you can make the advice work: The advice is right in this sense: you won’t convince the audience with facts alone. And drowning your audience in a torrent of factoids and statistics they’ll never retain isn’t nearly as effective as a few memorable, well-chosen facts. Recognize that speeches work at an emotional level as well as an intellectual one; letting your speaker’s passion show through in the text as well as in the delivery can give a speech remarkable power. As they saying goes, they may not remember what you say—but they’ll remember how you made them feel.

Any time someone quotes you some speechwriting or speaking advice as gospel (and that includes me), treat it with some skepticism. But give even the worn-out aphorisms a close look; you may find a kernel of useful truth.

What’s your (least) favourite piece of mistaken conventional wisdom? Vent in the comments!

← Save the beached whales! (Or, Your job isn't done when the speech is) I believe crash reports should be worth reading (13) →