Speechwriting mistakes: four ways I screwed up (so you don’t have to) 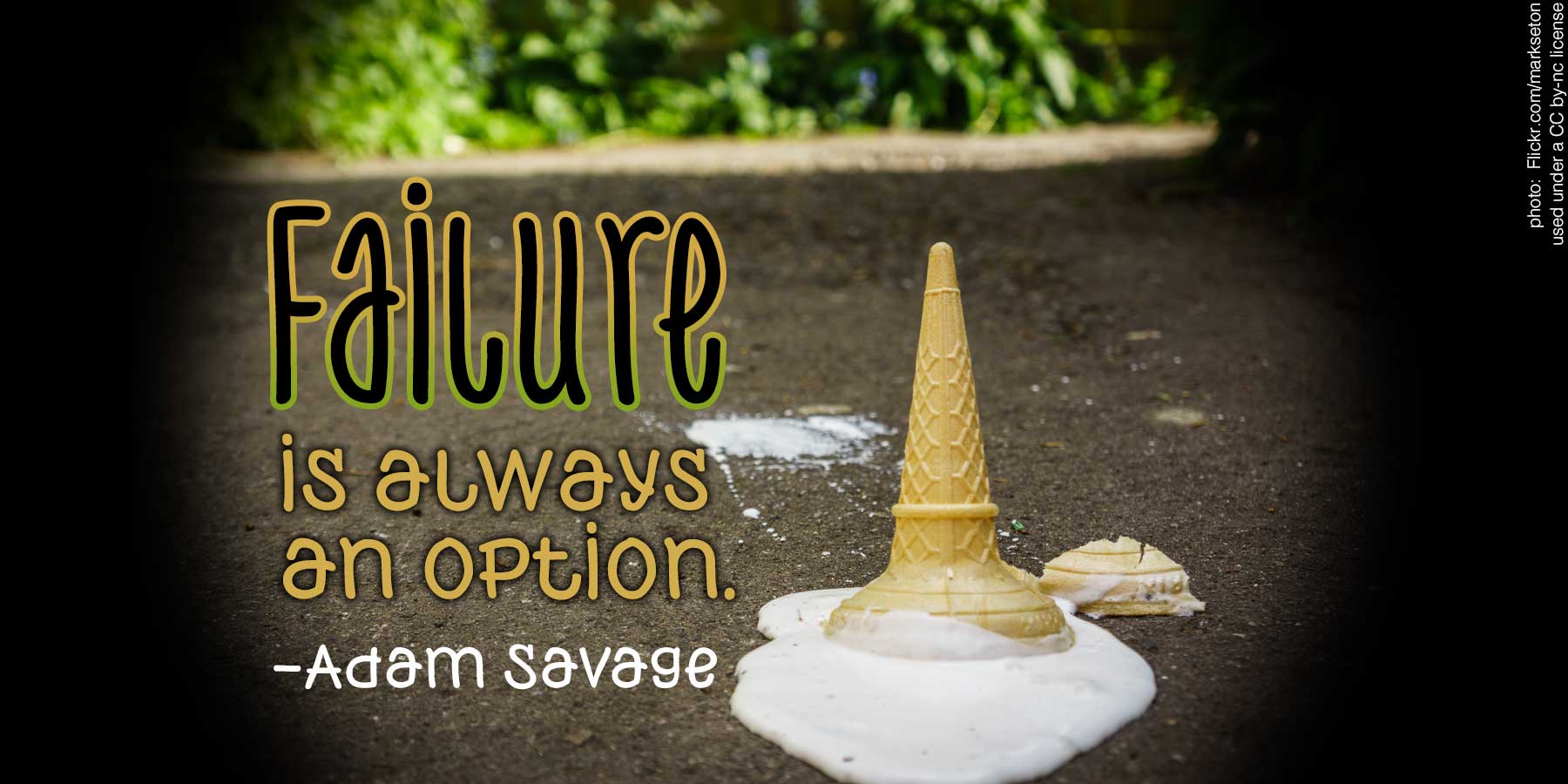 I’d love to tell you that every speech I’ve written has been a roaring success, that every word was purest gold and that I never once face-planted into the metaphorical pavement.

Or that yeah, I did screw up, but it was only once. Or only twice.

But the truth is, I’ve made plenty of speechwriting mistakes along the way. And you will, too (if you haven’t already)—but maybe if I share some of mine, I can help you make different mistakes.

So: forgive me, fellow speechwriters, speakers and audience members, for I have goofed. Here’s what I did… and what I do differently today. (One speechwriting mistake I won’t make: identifying the people I was writing for. They shouldn’t have to pay any steeper price than they already have.)

Speechwriting mistake #1: I forgot whose speech it was.

Early in my career, I was working on a speech where I had a very clear vision of how it should go. But the speaker kept pushing back, insisting on taking it in the wrong direction. When I complained to one of the speaker’s staffers that his boss was wrecking my speech, he gave me a stern look and said, “It’s not ‘your’ speech.”

What I do now: I recognize that however much blood, sweat and tears I pour into a speech, the only person who’s accountable for it is the person who says those words into a microphone. Now I listen to my client carefully. I don’t take their feedback as word-for-word gospel, but I sure don’t disregard it.

Speechwriting mistake #2: I wrote a good joke for the wrong speaker.

It was a pretty good joke; god knows it made me laugh. But that au courant geeky pop culture reference that had me in stitches sounded stilted and unnatural coming from my client, who was a few decades my senior. And while it got some laughter from the audience, it was so obviously written by someone else that it probably undermined their authenticity.

What I do now: I try to imagine my client making this joke in casual conversation. Would they really do it? Does it sound natural coming from them? If it doesn’t, out it goes. (And if it’s fantastic, then maybe it pops up in my next standup routine.) Your speaker’s authentic voice is too important for even a great joke, if it’s wrong for them.

Speechwriting mistake #3: I wrote a self-destructive joke for the right speaker.

Again, it was a pretty funny joke… but an uncharitable interpretation could make it sound mean-spirited out of context. It was a reach, but it could be done — and this being an election, there were some people highly motivated to do it. They included political opponents and some high-profile columnists. So for a few weeks, my client had to keep explaining this damn joke. And as the saying goes, if you’re explaining, you’re losing.

What I do now: I look at every joke as though I was a prosecutor trying to throw the character of a defendant into doubt. And not an especially ethical prosecutor, either. If there’s a vulnerability, I toss the joke.

Speechwriting mistake #4: I turned my speaker into a microphone hog.

It took much longer than it should have for me to get it through my skull that an audience won’t miss what they don’t hear. I thought I should cram in every stat, fact and argument I could… along with every clever phrase or riff that came to mind. The result was speeches that should have been 20 minutes took 30… 35… or 40. Nobody in the audience remembered those facts afterward. And those clever turns of phrase? As the energy seeped out of the room, they fell flat.

What I do now: I start with a simple narrative. I recognize this is a speech, not a reference piece. I choose my facts judiciously, prefer personal stories to statistics — and when the time comes to prune, I give my favourite passages a good, hard look. Sometimes I’ll submit a long early draft, but when I do, I flag passages for my client to choose from. Most of all, I look at the word count and I believe it.

Mistakes are one of the ways we learn. Failure, as Adam Savage often says, is always an option… but not a pleasant one for our clients. When mistakes happen, own them, apologize and learn from them.

← Writing to be heard: a key to speechwriting Speaker as performer: Michael Port's "Steal the Show" →