For whatever reason – not enough food with the wine at dinner, a coup d’état in the brain where the amygdala seizes control, or just a moment of weakness – someone in a position of prominence and authority posts a Dumb Tweet. 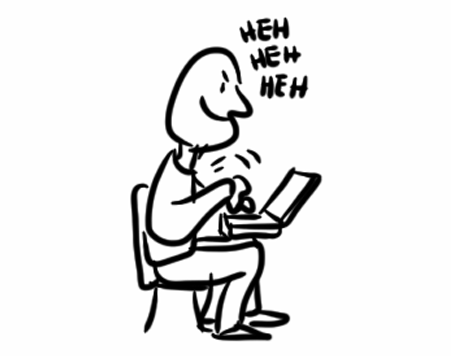 Others read the Dumb Tweet and retweet it – often with a brief annotation, such as “OMFG” or “#fail” or “Can’t believe this jackass!!!” or “OMFG #jackassfail” 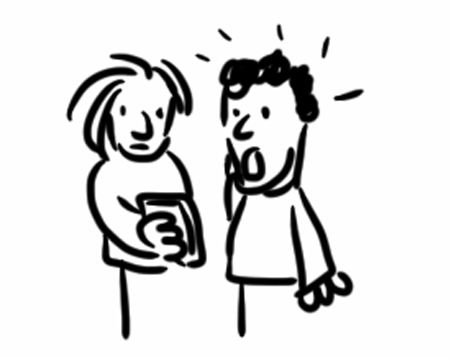 The tweet becomes a trending topic locally, and a journalist notices it. 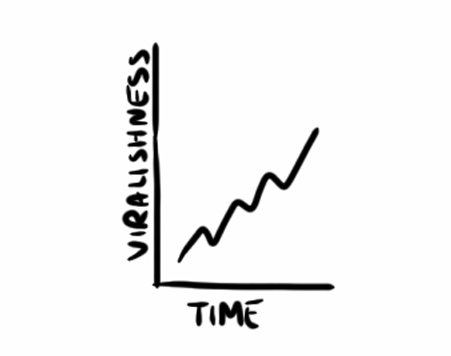 The author of the Dumb Tweet gets a panicked call from their press office. 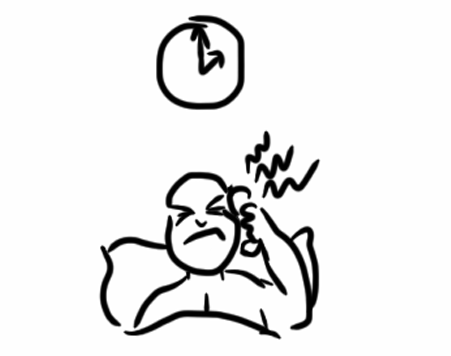 The author shrugs it off, either as a joke or a normal part of the cut-and-thrust of conversation. 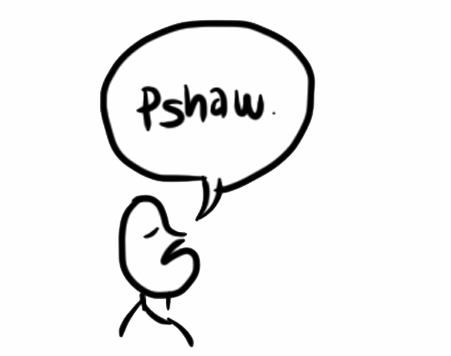 The author discovers that the cut-and-thrust of conversation is a lot less fun when that reaction fuels a whirlwind of criticism. 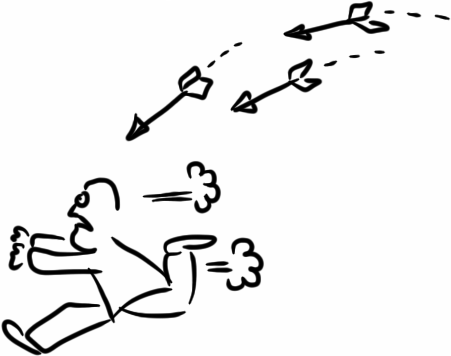 The author issues a half-hearted non-apology. 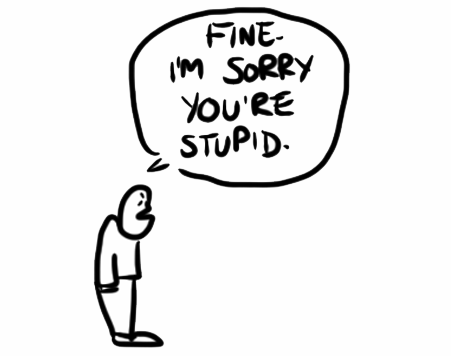 The whirlwind becomes a firestorm. 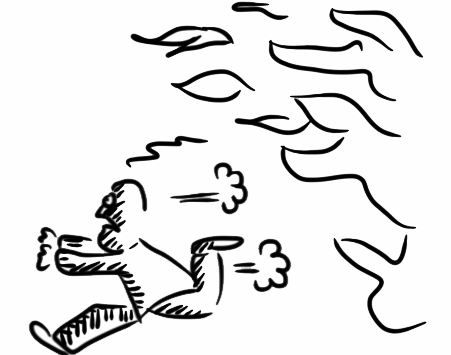 Someone in the organization stages an intervention and conveys to the author that something more apology-esque is in order. 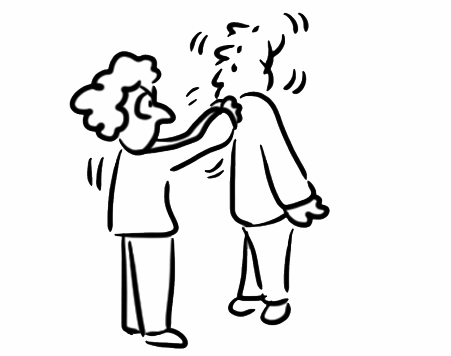 The author delivers a grovelling, if not entirely sincere, apology. 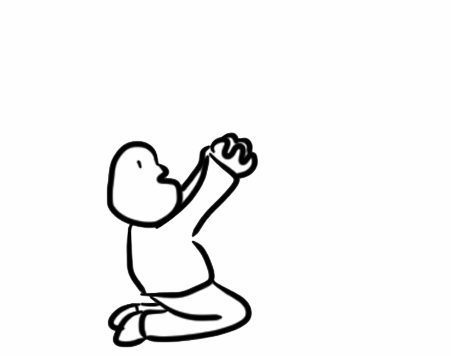 The author carries a lingering sense of resentment that plants the seeds for the next Dumb Tweet. And the circle of life continues. 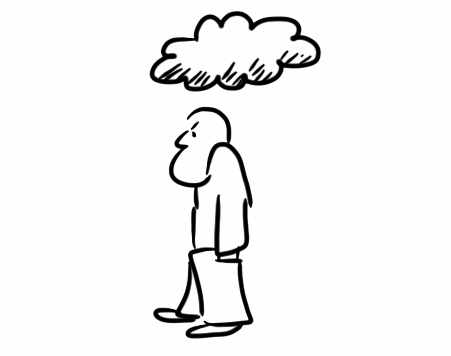 ← Correction: there is no "CSI: Sesame Street" Use sketchnotes and graphic recording to spread your speech's message →