The Cicero Awards: a rare chance for speechwriters to shine 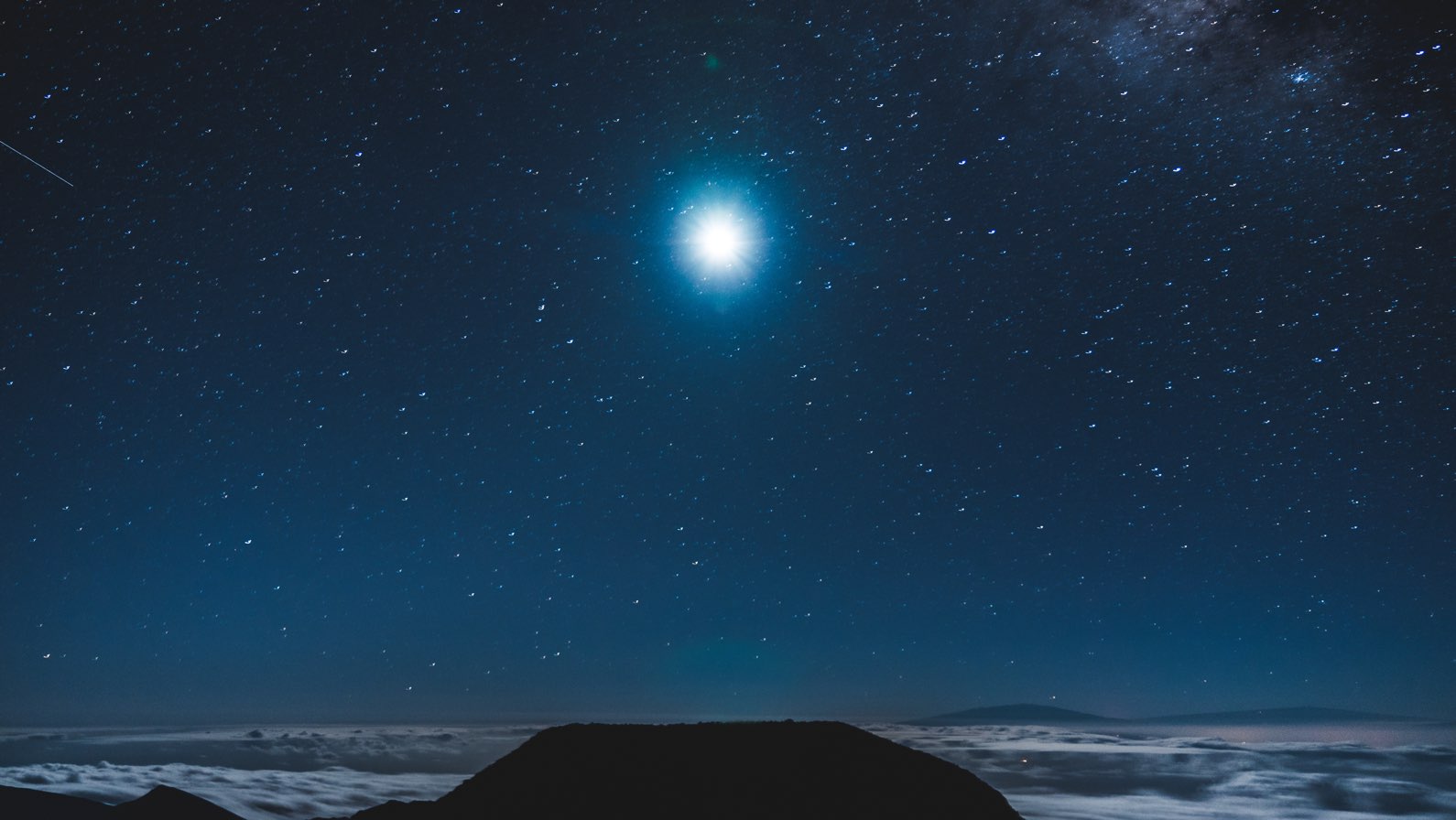 Let’s face it, speechwriters: we’re a hide-in-the-shadows, cheer-from-the-wings kind of bunch. Our work involves helping someone else be at their best on stage. Chasing the spotlight ourselves? Not our thing.

But there’s an exception.

The Cicero Speechwriting Awards are one of the very few opportunities speechwriters have to get some real recognition for their very best work. Presented by Vital Speeches of the Day, the Ciceros celebrate excellence in a wide range of speechwriting categories. This year’s entry deadline is March 2nd, 2018.

I asked VSoD editor David Murray a few questions about the Ciceros, what a little recognition means to speechwriters, and where this craft of ours is headed. Here are his answers.

Is this a competition that anyone can enter? Or is it just for established professionals?

Any speechwriter and any speaker can enter the Ciceros. One of the Cicero Grand Award winners I was most proud of was a speech delivered by a Vietnam vet, several years ago. He wrote it himself—it was riveting—and delivered it at some obscure veterans’ gathering in a mall in Buffalo, New York. So while most Cicero Speechwriting Award winners are written by professional speechwriters for fairly prominent speakers, we’re always happy to find powerful oral communication wherever it’s delivered—from the Davos stage, from a college commencement, from a pulpit, or at a mall in Buffalo.

This is one of the very few opportunities for a speechwriter to get recognition for their work. Why do you think that is? Is it likely to change?

It’s one of the stubbornest problems with speechwriting. To really separate yourself from other speechwriters and be seen as a star, you either have to have worked at the White House, or … well, that’s about it. If you wrote five speeches in the White House—or worked in research in the White House Speechwriting Office—that’s coveted. Wrongly, prospective clients seem not to value your having written hundreds of speeches for other big government agencies, or for other top CEOs. And that’s one of the things that makes the Cicero Speechwriting Awards more important to speechwriters than other awards programs are to other kinds of communication professionals.

In the social media era, the Ciceros celebrate what's arguably the oldest form of persuasive communication out there. Is speechwriting still relevant in a world where even the U.S. President's preferred medium is Twitter?

Since the advent of the Gutenberg Press, radio, TV, the Internet, YouTube and now Twitter, speeches have become gradually appropriate for a smaller number of strategic purposes. But for those purposes, speeches as irreplaceable as they are inefficient.

Sometimes, you just need to get everyone—your employees, your customers, your constituents—in a room physically and let them sit together, look you in the eye and look one another in the eye all at the same time. Hear the same words at the same time, consider your ideas at the same time, hear the sound of your voice and see the look on your face when you say them, feel the mood in the room, and just be, for once, together. That makes communities communities—and that's what speeches are for. And unless virtual reality technology becomes more magical and chemical and spiritual than I think it will, that’s what speeches will always be for.

Between the Ciceros and VSOTD, you've been keeping pretty close tabs on the evolution of speechwriting over the past few years. Are there any big trends you've noticed?

Perhaps the trend that’s most profound is the one that’s not happening. There was a great fear in the speechwriting profession—and in the heart of the fellow whose livelihood depends on its health—that President Trump’s disregard for traditional rules of political rhetoric would pitch all speechwriting into disarray. Speechwriters, after all, get paid in part for knowing these rules. What if the rules don’t matter anymore!?

This fear, I’m happy to say after a year of sweaty observation, was probably unfounded, and certainly overstated. CEOs and Senators, U.S. Representatives and university presidents are adhering to the same level of rhetorical responsibility that they always did.

If anything, the effect Trump’s excesses have had is that leaders of various other instutitions (and thus their speechwriters) are appealed to more often for sensible statements on more subjects, because they’re seen as more socially sustainable than the White House. As a speechwriter put it recently, “Trump can pull out of Paris, but UPS can’t.” So if you’re a speechwriter at UPS, your job is more important than it ever was, because the speeches you write are for a corporation that’s newly seen as a pillar of America and the global economy.

I could go on. It’s an interesting business, speechwriting. And luckily for us, it always will be.

Photo by Farid Askerov on Unsplash

← Common myths about speechwriting A link is a promise. →