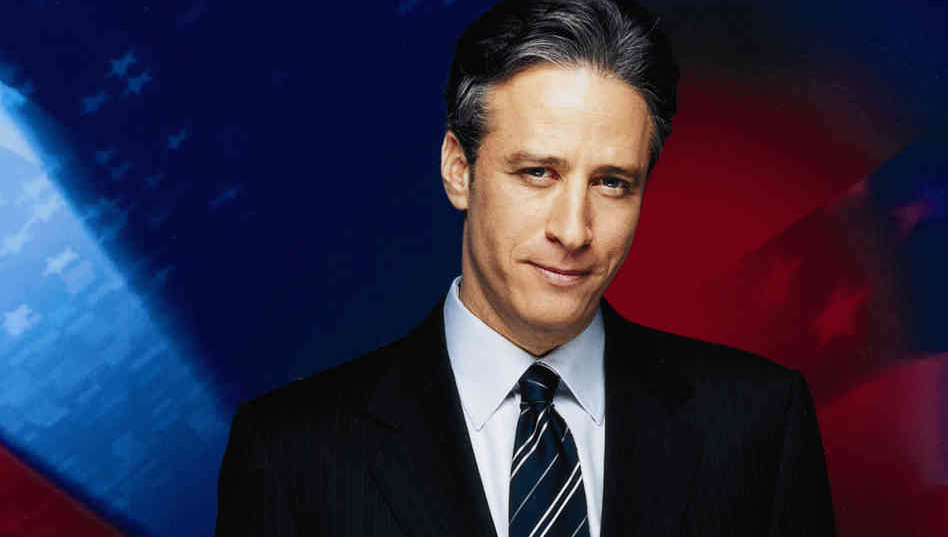 Jon Stewart’s farewell episode of The Daily Show wrapped with a fantastic Bruce Springsteen performance, which Stewart introduced with “Here it is, my moment of Zen.”

Twitter lit up, and rightly so; Springsteen’s song and the mass assembly of current and former TDS correspondents will probably be the most talked-about parts of the finale in the next several days.

But it’s the segment before Springsteen’s valediction that I hope has some lasting impact, because it got at the heart of what Jon Stewart seemed to me to be aiming to do for the last decade and a half.

If you haven’t seen it yet, take a look. It probably isn’t Stewart’s most comedic, powerful or strongly written moment – but it’s a wonderfully sincere take on the pervasiveness of bullshit in civic life. And watching it, you get the impression that bullshit has been his true nemesis all along: that Glenn Beck, FOX News, Dick Cheney and all his other perennial targets were just its manifestations.

Indeed, liberal politics notwithstanding, Stewart has never been patient with hypocrisy, trumped-up outrage or misdirection on the right or left. (That tough-on-all-of-them stance sometimes veered into maddening false equivalences… although I recommend you calibrate for my own lefty views.)

And after Wednesday night’s only-slightly-tongue-in-cheek inventory of the show’s failure to single-handedly defeat ISIS, defang FOX and depose kleptocracy, Stewart’s final rant may point to one big positive contribution he has made to civic life: a generation of viewers trained and motivated to look below the surface of public statements and sniff for the scent of bullshit.