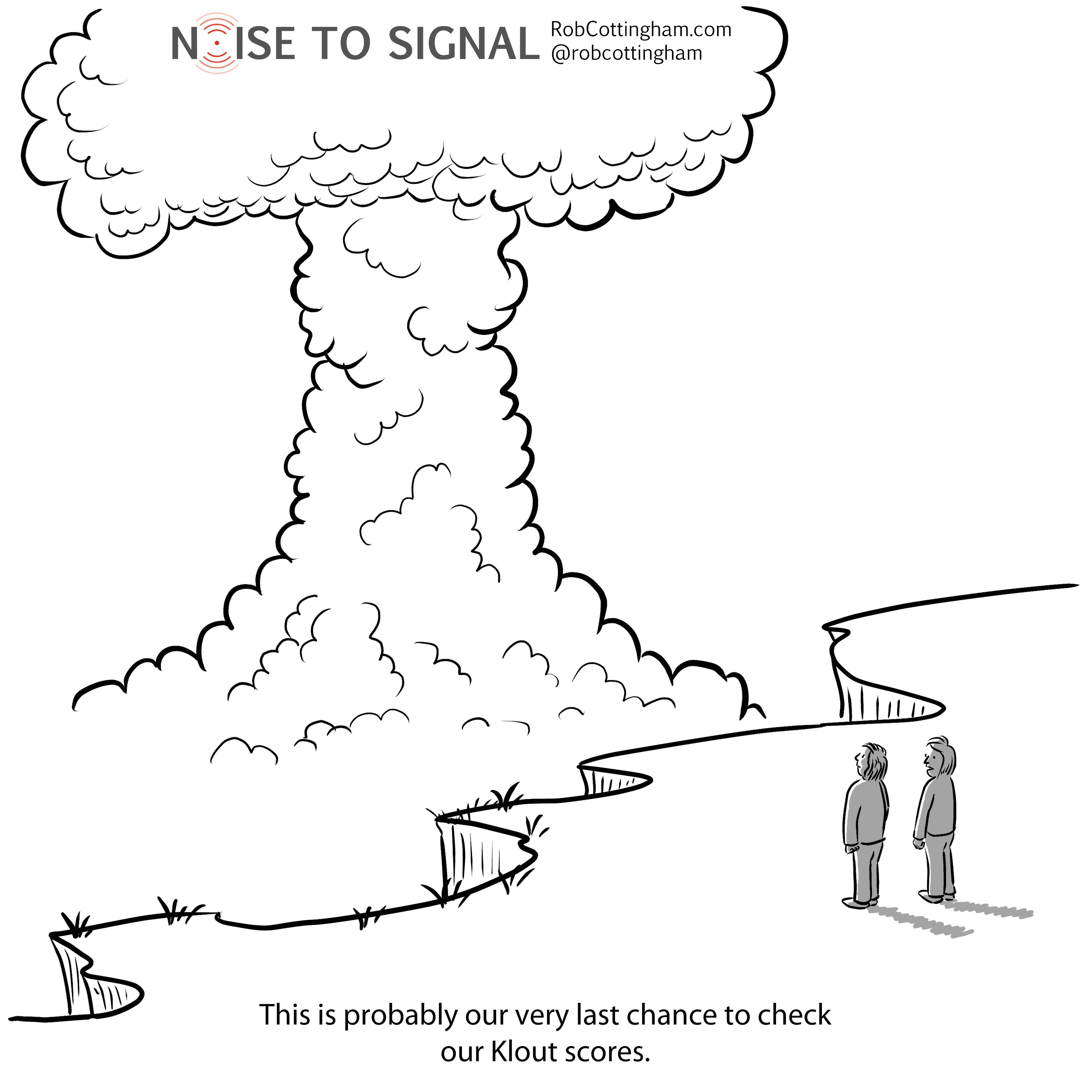 I was a baby in the shadow of the Cuban Missile Crisis and Barry Goldwater’s presidential campaign, a young child when Nixon floated Madman Theory, a high school student when I first learned just how many nuclear weapons there were in the world, and a university student when Reagan’s Strategic Defense Initiative threatened to destabilize the nuclear balance… and my first full-time job was with a pro-disarmament NGO.

Funny that I don’t often think about the threat of global nuclear war as a formative influence in my life. (Maybe kids today will be a little more self-aware, and able to see how the prospect of catastrophic climate change shaped their lives.) But there’s no question it was.

One happy side effect is that it means I find end-of-the-world scenarios intriguing, and that led me to read The Last Policeman trilogy. (That wording looks weird, but less so than “the The Last Policeman trilogy.”) Humanity discovers the Earth is about to get shmucked by a comet, and the three novels trace the six months before impact, as seen through the eyes of a police detective who insists on solving crimes even though, dude, comet.

It’s terrific, and if you like really good procedurals plus a dose of impending doom, wow, is this the series for you.

And while it isn’t apocalyptic, I’m excited as hell for October 6 and the release of Ancillary Mercy, the final novel in Ann Leckie’s Imperial Radch trilogy. This is wildly inventive stuff that raises some fascinating questions about identity and what it means to be alive… when it isn’t diving into nerve-gnawing suspense and gripping action, with a protagonist unlike any I’ve ever encountered.

If I had time to read just one last book before the world ended (and couldn’t spend the time with Alex and the kids because, I don’t know, I was in another city, and all the planes were grounded and communications were down — try not to overthink this, Rob), this would be the one.

Got some recommendations of your own? Just published a haunting trilogy set in the waning hours of civilization’s twilight? Plug away in the comments.