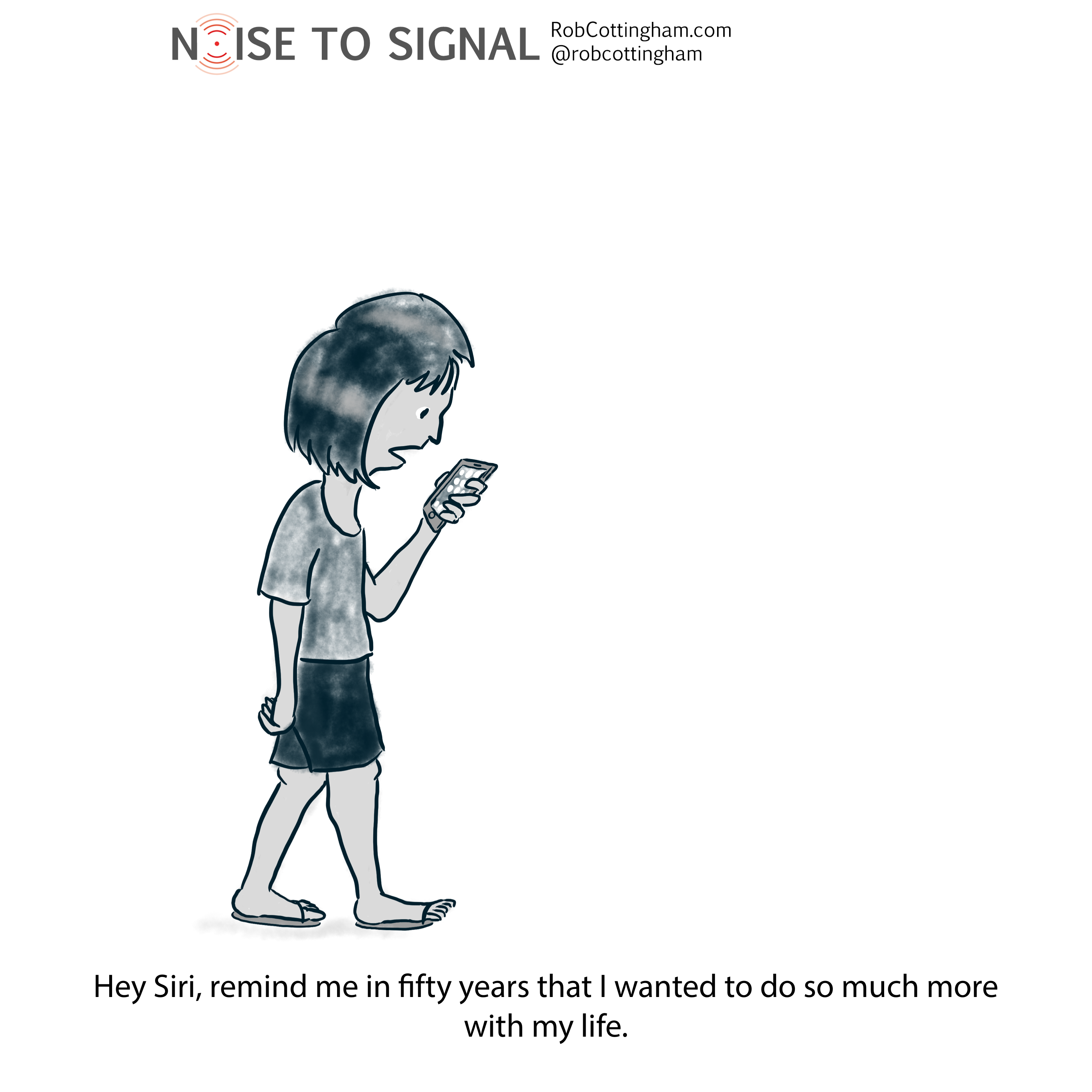 It struck me a few weeks ago that the odds of my ever being an astronaut are now pretty low.

I can’t think of a single space agency that has any reason to want to launch me into orbit. (There’s a reason Jodie Foster’s line in Contact didn’t read “We should have sent a speechwriter.”) And at this point, I’m probably not destined to pick up any of the scientific credentials that might qualify me.

The sad truth is, “ten-year-old me really wanted to” isn’t going to pass muster with the Canadian Space Agency, NASA, ESA, SpaceX or really anyone except the people pushing that one-way trip to Mars …and even then I suspect it would be as a tasty snack for the other colonists around week 3 when the supplies run out. (Spoiler alert!)

Life, as John Lennon sang, is what happens to you while you’re busy making other plans. But maybe a lot of what we dreamed of as children still comes to us as adults—just wrapped differently. Parenting has provided its share of exploration and discovery (and some similar G-forces, I’m prepared to bet). Helping people tell stories and make change offers excitement and satisfaction.

And one childhood dream has come true: I cartoon professionally, alongside my communications consulting.

Which is fantastic, and delightful, and marvellous. Ten-year-old me would be psyched.

I just kinda wish I was doing it from space.